The Lean Approach to Wilderness Travel 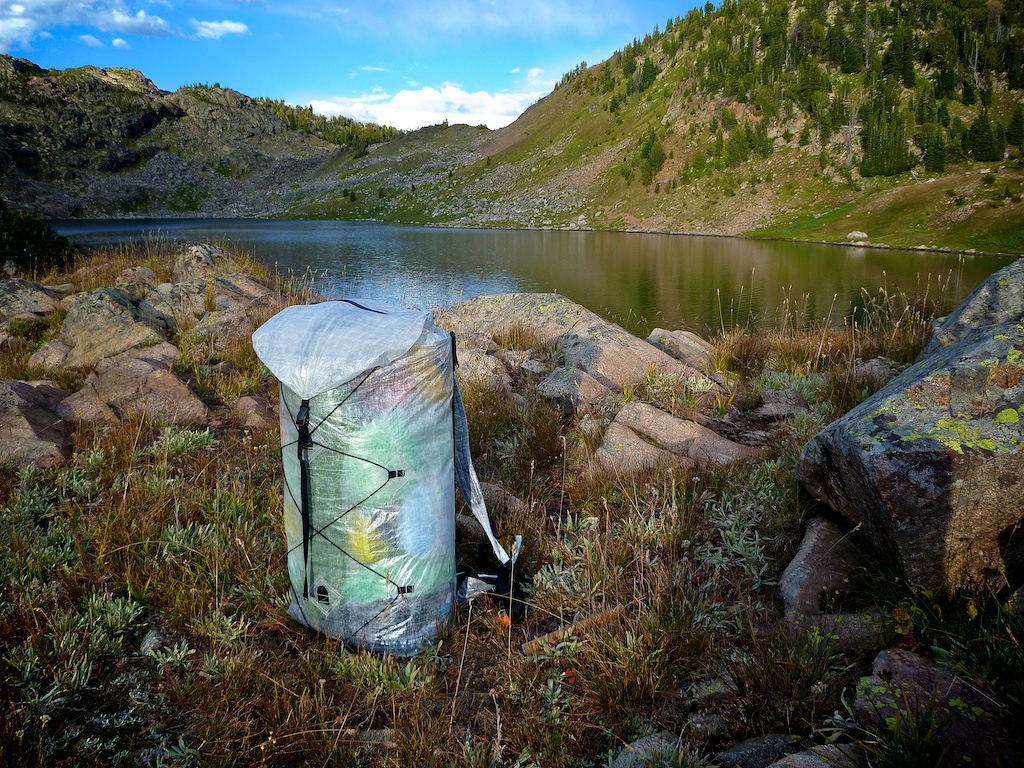 Eric Ries coined the term “lean startup” in the context of entrepreneurship, but most folks think it’s about running a business with as little overhead as possible.

Nothing could be further from the truth, or more damaging to the entrepreneur that is assuming that zero overhead is the key to success.

It’s not in business, and it’s not in backpacking. We’ll get to trekking in a minute.

One of Eric’s great philosophies is that of doing rather than just planning.

At some point, you have to get to market with a product that doesn’t have to be perfect, because your customers may hate it anyways.

And, at some point, you have to take a walk.

But at some point you have to be honest with yourself.

Maybe it’s a waste of time?

When I packed for a recent traverse across the Beartooths, I ordered a pack from Joe which arrived a few days before I left and thought, “huh, let’s give it a shot”. Then, without a spreadsheet, or plan, or a pack load test, or the right stuff sacks, I went through the shed and pulled out a bunch of gear I hadn’t used in a while, threw in a firestarting kit and a pot, and called it good.

Ten days later, after a snowy and wet August trek, I ended my hike remarkably happy.

Now, I have to admit – I wouldn’t take that exact kit again – I made notes and modifications and remembered the pain caused by some of the items – and made sure my next kit was much better optimized for the foul conditions of high mountains.

This is what Eric calls a “pivot”: act, assess, change, go. The pivot is the change-go piece.

Analytical backpackers might do better to spreadsheet less, walk more, and pivot.

Spreadsheeting is interesting, pivoting means you have some amount of intelligence, but trust me when I tell ya: walking is where it’s at.

What pivots have you made this year?