Simplifying Water Management in the Mountains 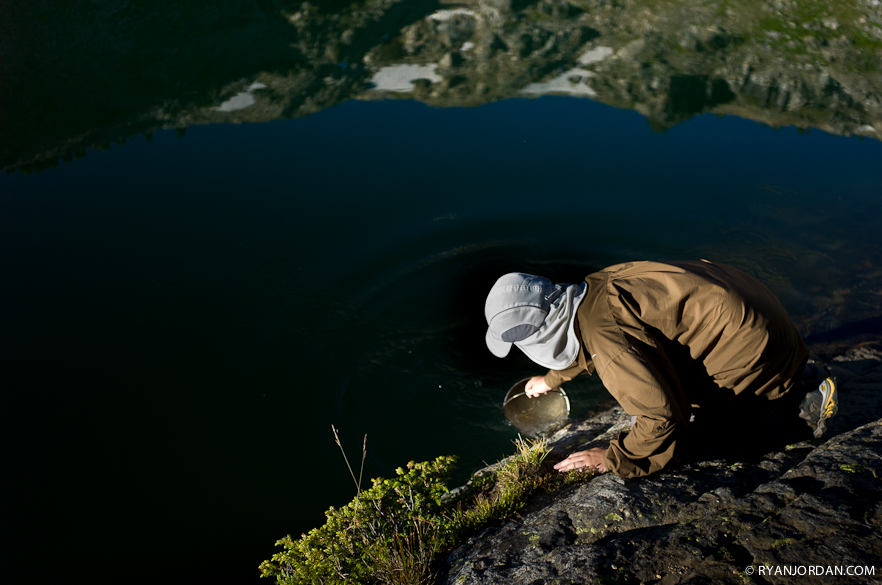 Parable of the Pot

There once was a pot.

It could be dipped in a stream while stopped at a rest stop, and because the pot was big enough, it could be passed around, filled to the brim, amongst its cooperative of masters, and they could drink their fill with one scoop.

The pot was light enough, that any one of them would carry it without complaint.

This was a hardy, and versatile pot.

In the evenings, upon arrival to the pitch, it would settle into the fire to heat enough water for dinner.

Once empty, it would receive a refill, and another visit to the fire, for hot drinks that would give the crew cheer well into the darker hours of the evening.

This was a hallowed pot.

Because in the morning, the pot would visit the fire again to brew cowboy coffee, and thus achieve its highest calling.

This was a versatile pot.

In the pack, that pot would hold various sundries. One day, the tarp. Another day, a jacket. Most days, extra food.

Other than those little bits of “personal items” that we all toss into a single stuff sack and at times, number into the dozens (what a nightmare to keep track of these bits!), cooking and water carry/treatment gear is ripe for commercialization (by manufacturers), suckerization (by consumers), and burdenization (by trekkers).

But there are two things that neither manufacturers nor suckers can fight: fire and water.

Burn bans and riparian troughs aside, most mountain trekkers can enjoy the aesthetic of a wood fire and clean(ish) mountain water and thus vastly increase the simplicity of their kit.

If you have these resources available to you, and you are traveling as a group, consider some of these strategies: